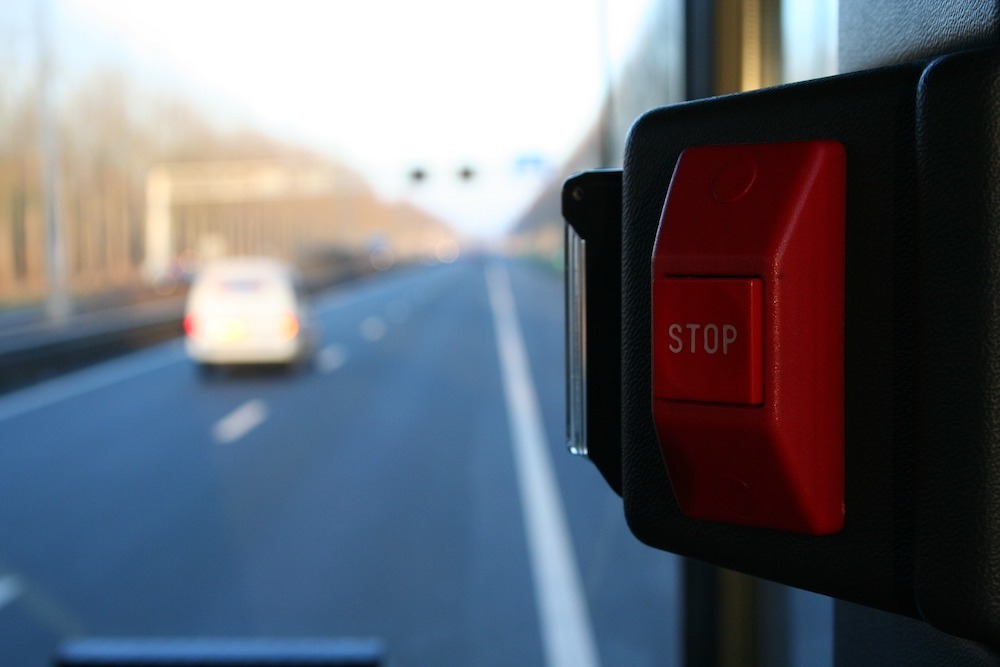 A bill aimed at improving Metro Detroit’s mass transit system is triggering resistance from lawmakers concerned that it will mean higher property taxes for their districts.

“We’re all about trying to have locals fix some of their issues and give them the tools and the toolbox to do it,” Sheppard told ClickonDetroit. 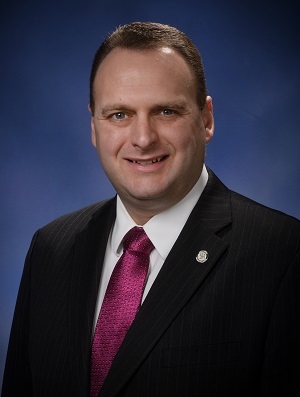 But with the measure expected to cause property taxes to rise in Oakland County, pushback is building fast in the Senate.

Leading the charge is state Sen. Jim Runstead (R-White Lake), who has argued tax bills could spike by as much as $1,000 for residents in Oakland County.

“This is a crash-and-burn disaster of a bill,” he told ClickonDetroit. “Oakland County voters and property taxpayers are not going to get a return on the investment. It is a cost shift, a tax shift, over to Wayne County primarily.”

Want to get notified whenever we write about Michigan House of Representatives ?

Sign-up Next time we write about Michigan House of Representatives, we'll email you a link to the story. You may edit your settings or unsubscribe at any time.