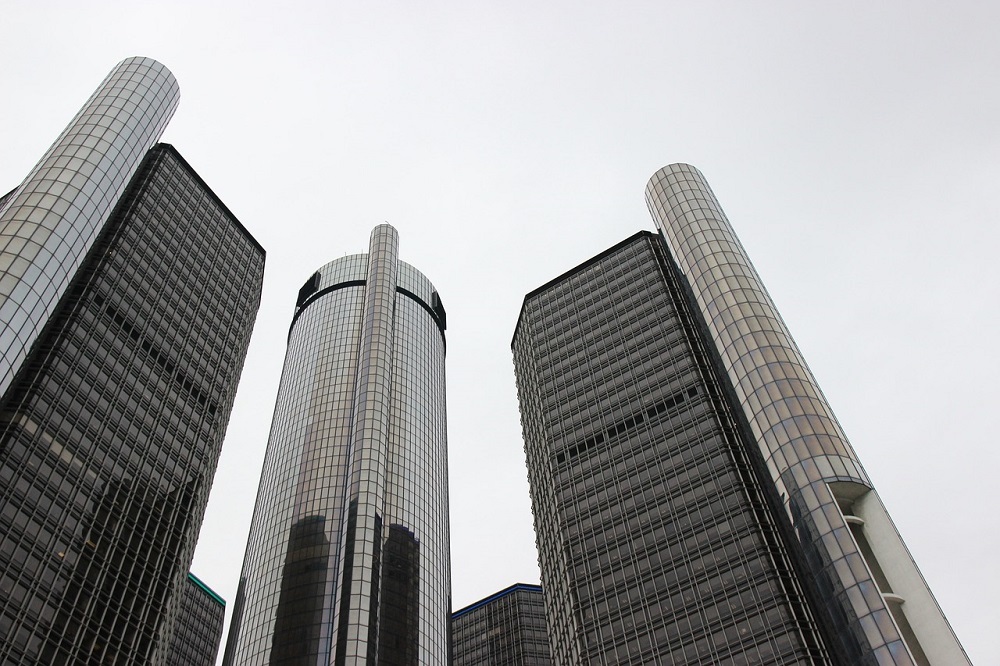 General Motors (GM) announced last month that it would be investing $2.2 billion into its Detroit-Hamtramck Assembly plant. The auto manufacturer’s plan is to produce electric trucks and other electric vehicles and the investment is expected to create more than 2,200 manufacturing jobs.

GM plans to start the factory’s production in late 2021 in what will be its first assembly plant dedicated solely to electric vehicles – part of the company’s promised $3.5 billion investment in Michigan in exchange for $2.28 billion in Michigan Economic Growth Authority taxpayer-funded credits through the end of 2029.

“Through this investment, GM is taking a big step forward in making our vision of an all-electric future a reality,” said Mark Reuss, GM president, during a press event. “Our electric pickup will be the first of multiple electric truck variants we will build at Detroit-Hamtramck over the next few years.”

The Detroit-Hamtramck location was one of five North American factories GM planned on closing in November 2018. Just over one year later, it is now steering towards a much more aggressive plan that will focus on launching 20 new battery-electric vehicles by 2023.

The plant, which currently employs over 900 people, will be shut down at the end of the month to begin its electric overhaul, according to a company statement.

The company also plans on investing $800 million in new equipment for parts suppliers and other electric truck and vehicle-related projects.

GM is not alone when it comes to betting on electric trucks and vehicles. Volkswagen and Ford have already committed $12 billion and $11 billion to battery-car development, respectively.

Want to get notified whenever we write about General Motors ?

Sign-up Next time we write about General Motors, we'll email you a link to the story. You may edit your settings or unsubscribe at any time.